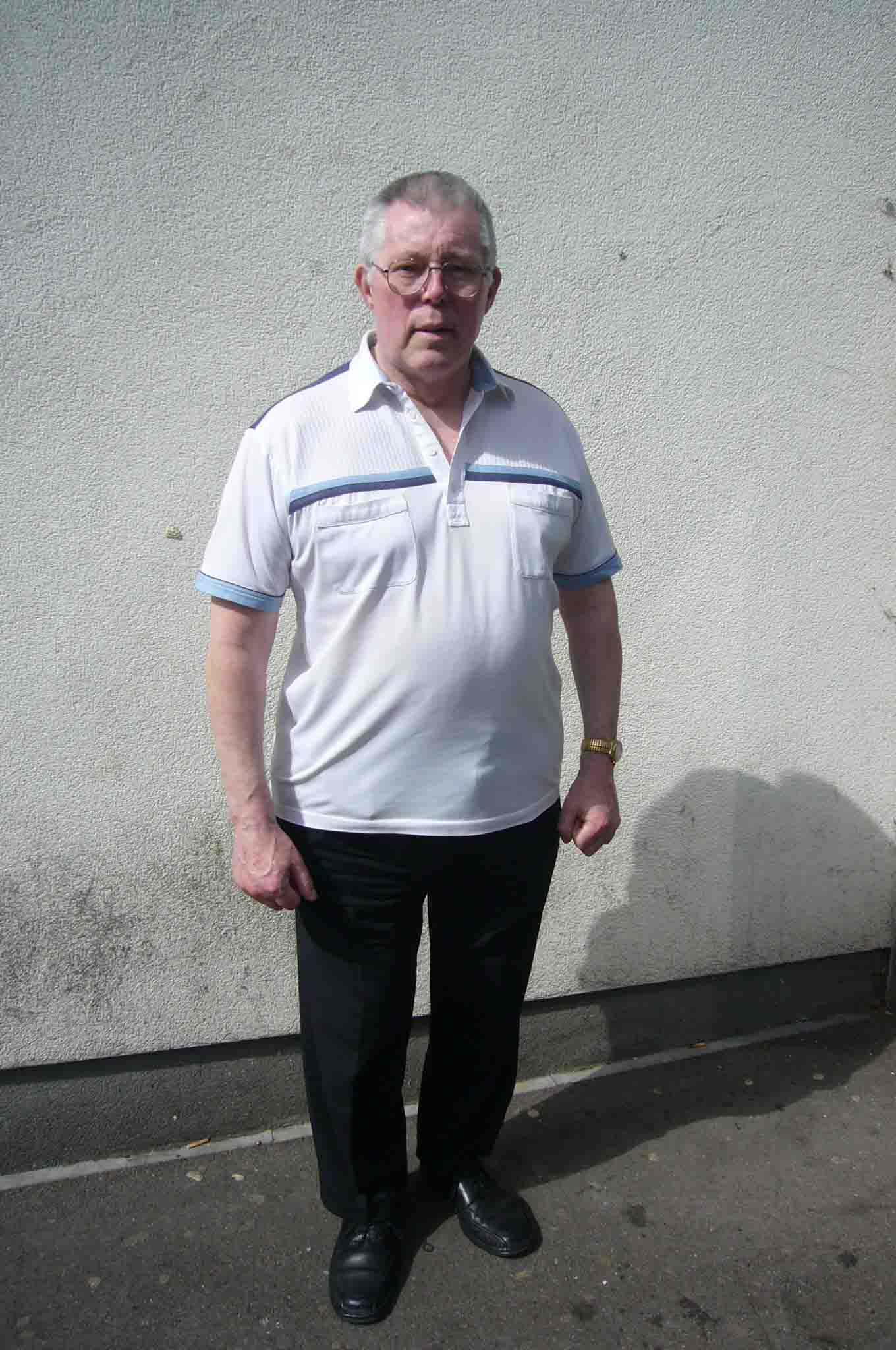 John - you can look back on a very long career in darts - how old were you when you started to play?

How popular was darts at this time in North Ireland?

It was not really popular, not near as popular as today.

Were there any darting heroes around at that time?

Oh I really can't remember there was David Rock and probably there were a few others. But they are all forgotten today.

How did you come in contact with the sport?

I went into a pub in my home time to play snooker. Well, they had a dart board and a team and I ended playing darts with them.

Were those British legends like Bristow and Lowe well known in Ireland as well?

Oh yes. You see we had darts on TV from the first BDO World Championship on and so we came to know them. And later on they played exhibitions in Ireland too.

When you started to play did there exist any really big Irish darts tournaments? Or perhaps a national championship?

We had the Carling Championship and the Northern Ireland Guiness Masters which I won three times and the Smithwick Masters - the sponsor was the same concern by the way.

Were the "News of the World" popular in Ireland as well? And can you remember any Irish participants?

They were popular later on and there were Irish participants but I can't remember any names. There were regional finals in Ireland as well and the winners went on to London but I don't think anybody ever got any further.

Is darts in North Ireland now-a-days organised the same as darts in England?

Yes - since the BDO started it's organised exactly the same over here. I think we've got around 10 counties. 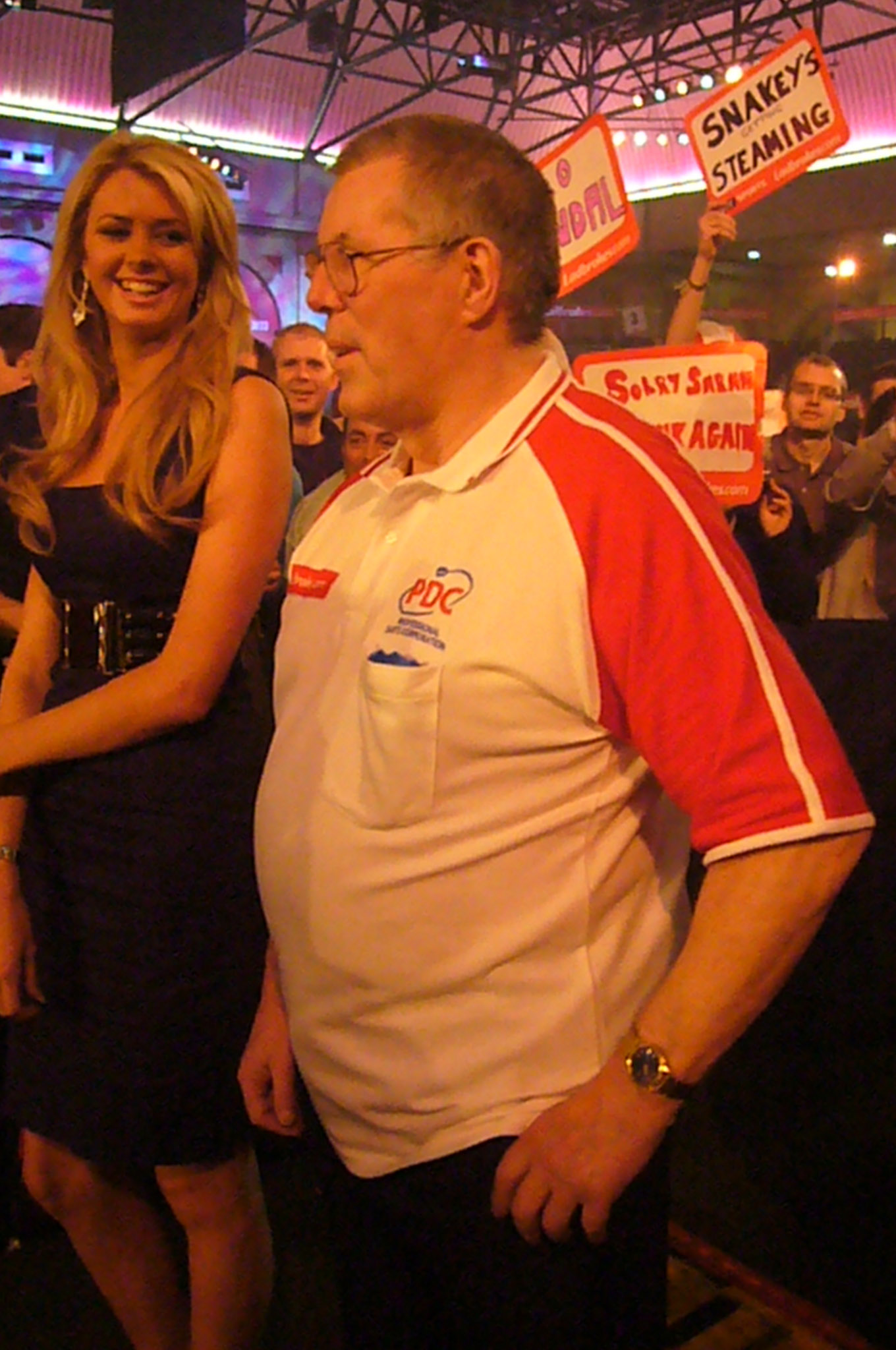 And was always 501 played in North Ireland?

No. When I started to play we didn't even have bristle boards, we used those black log-end boards which had to be soaked over night. And they didn't have triples only a double ring. We always played 301 single in single out. The oche was longer then today - nine feet.

What was the "perfect" game then?

That would have been a 7-Darter, three bullseyes and a single 1. I don't think it was often achieved. My best probably was a 10-Darter.

What was your first big success?

That would be when I won the Guiness Masters for the first time.

And did you join the BDO?

I never really joined the BDO. I played county, you see, and then I was nominated for the national team. I was nominated 36 times and played two World Cups and three Europe Cups. I was team captain when Geoff Wylie was team manager. We had a lot of fun.

So you probably travelled a lot?

I was all over Europe, in Germany, in Holland but I was as well in Australia and even Malaysia.

And when did you join the PDC?

And why did you switch?

I just wanted to give it a try to play with the best.

That probably would be for you the biggest difference between the two organisations.

Yes - the standard in the PDC definitely is much higher.

But you never in all those years earned your money with playing darts?

No - never. I first worked as a place man and later as a prison officer.

You still are a very good dartplayer - was it ever an option or a dream for you to be a fulltime professional?

I don't think I was good enough. I didn't practice much when I was younger. And I had a very good job - I never thought of leaving it. It's not so long that players turn professional and earn their living by playing darts and it still is something unusual in North Ireland.

Is the standard now higher then it was when you started to play?

It is much higher now.

Now-a-days one hears a lot of things like sports psychology or mental practice in darts - what do you think about it?

I of course hear and read about but I am not really sure about it. But it's not really new - you see there was a female player long ago. I think she was a friend of Maureen Flowers and she already started this at the time Deller defeated Bristow.

Would you say the young players today have an advantage over you?

Yes they have. They can get a much better start with all those academies and coaching and now the PDC Youth Tour then I ever had. 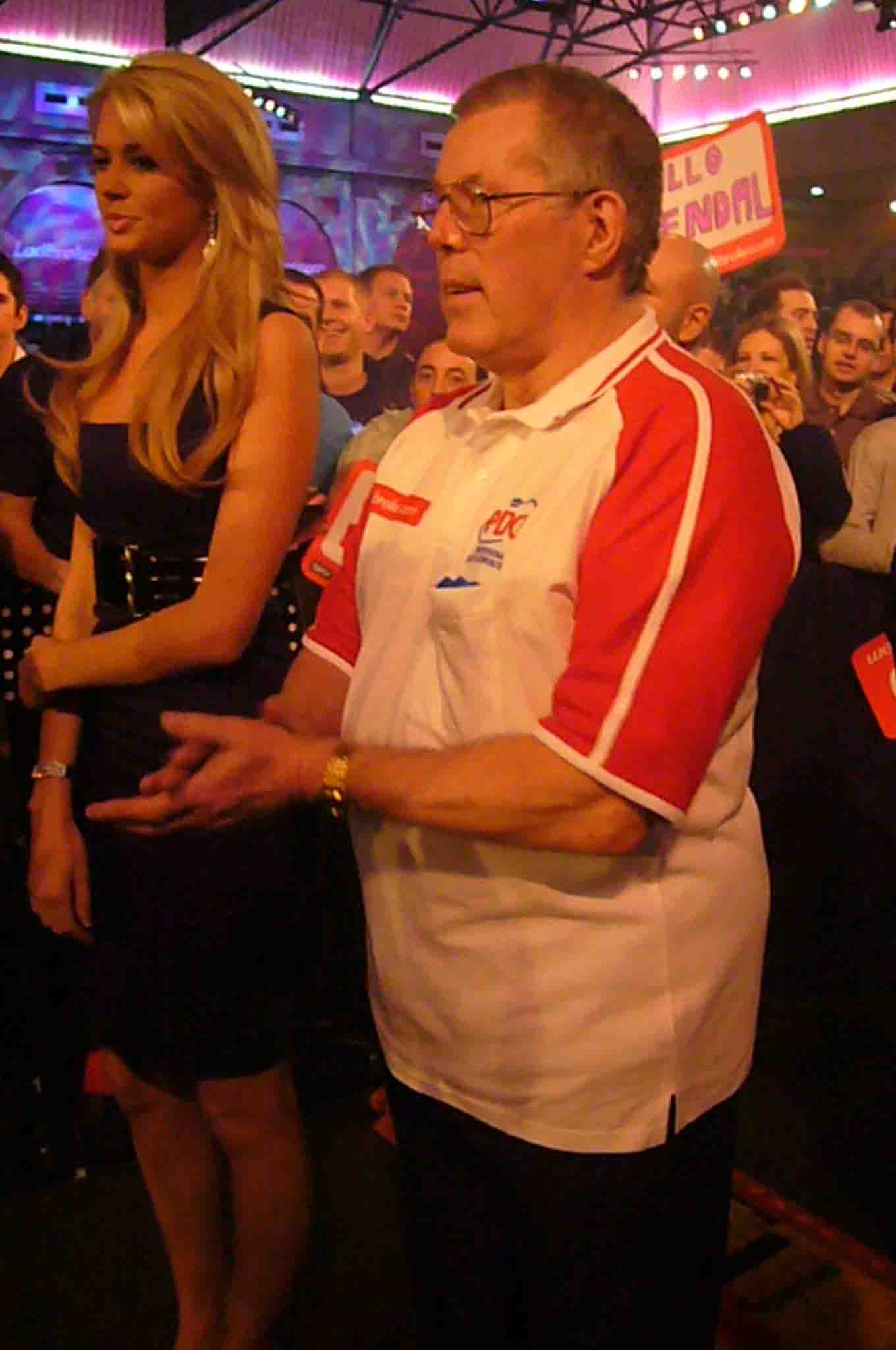 Is darts popular now in Ireland?

Darts is very popular now but nevertheless there are not many young Irish players who give the Youth Tour a try.

So in the end England is still dominating the sport?

I would think so. But Barry Hearn wants it across the world. He's already done it with snooker, by now there are good players from other countries as well.

Did you practice a lot when you started to play?

No - I didn't practice at all. I only started to practice when I joined the PDC. When you play PDC you just have to practice.

For how long and what do you practice?

I practice two to three hours a day. I've a go at the treble 20 and then at all the doubles and trebles you need for the outshots first up to the bull and then back again.

Did you ever have a sponsor?

No - luckily I never needed one. Though I can't think it would be very difficult to find one.

You are 70 now - do you sometimes feel your age?

No not at all. I only reduced travelling on the Pro Tour a bit and only got to tournaments in England and Ireland. But I thought of travelling to Canada this year as I've nerver been there before.

What keeps you fascinated in the sport?

To watch the standard. It really is great to watch how good these players are today. I love to watch Premier Legue - the standard is unbelievable.

Have you got other hobbies beside darts?

How long will you keep on playing?

Well, of course I already thought of retiring. You see it might happen that I'll drop out of the top 64 who'll get a tour card next year. But I am quite relaxed about it. I just wait and see what will happen!!! 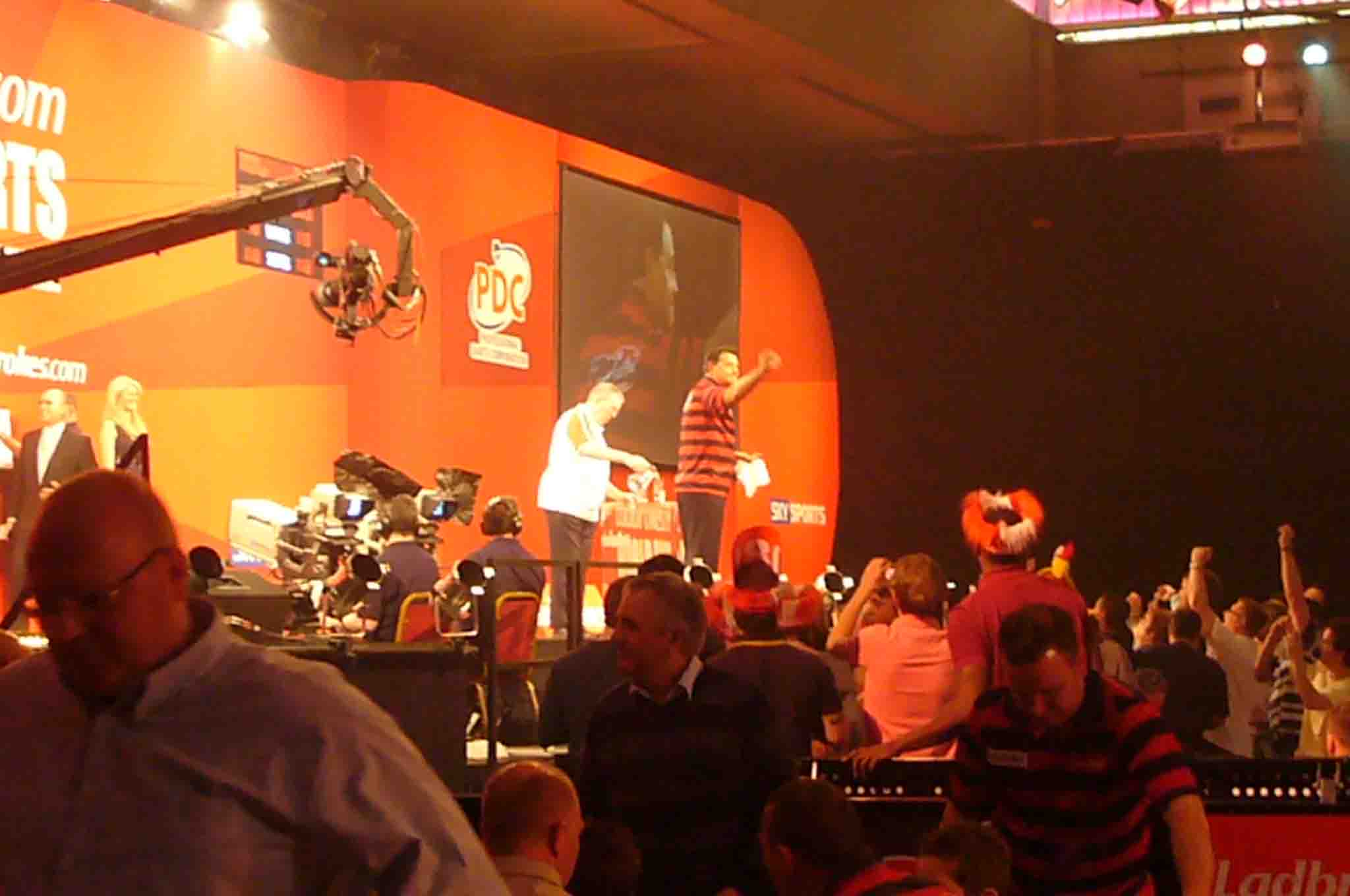