2000 Roland Scholten - born 1965 in The Hague - appeared as the first Dutchman in the PDC who stayed for many years. Scholten had played some time in the BDO - a real amateur who pursued a profession and beside played darts. He was quite successful in the BDO, won some tournaments and qualified from 1994 to 1999 for every BDO World Championship. Twice he reached the quarterfinals and lost there to Mervyn King and Ronnie Baxter relatively. 1988 - in the very same year Raymond van Barneveld won his first World Champion title - Scholten stood in the semi-finals and lost to Richie Burnett. 1993 Scholten won the Men's singles of the WDF World Cup and in 1977 he won together with Raymond van Barneveld the PDC World Pairs Championship. 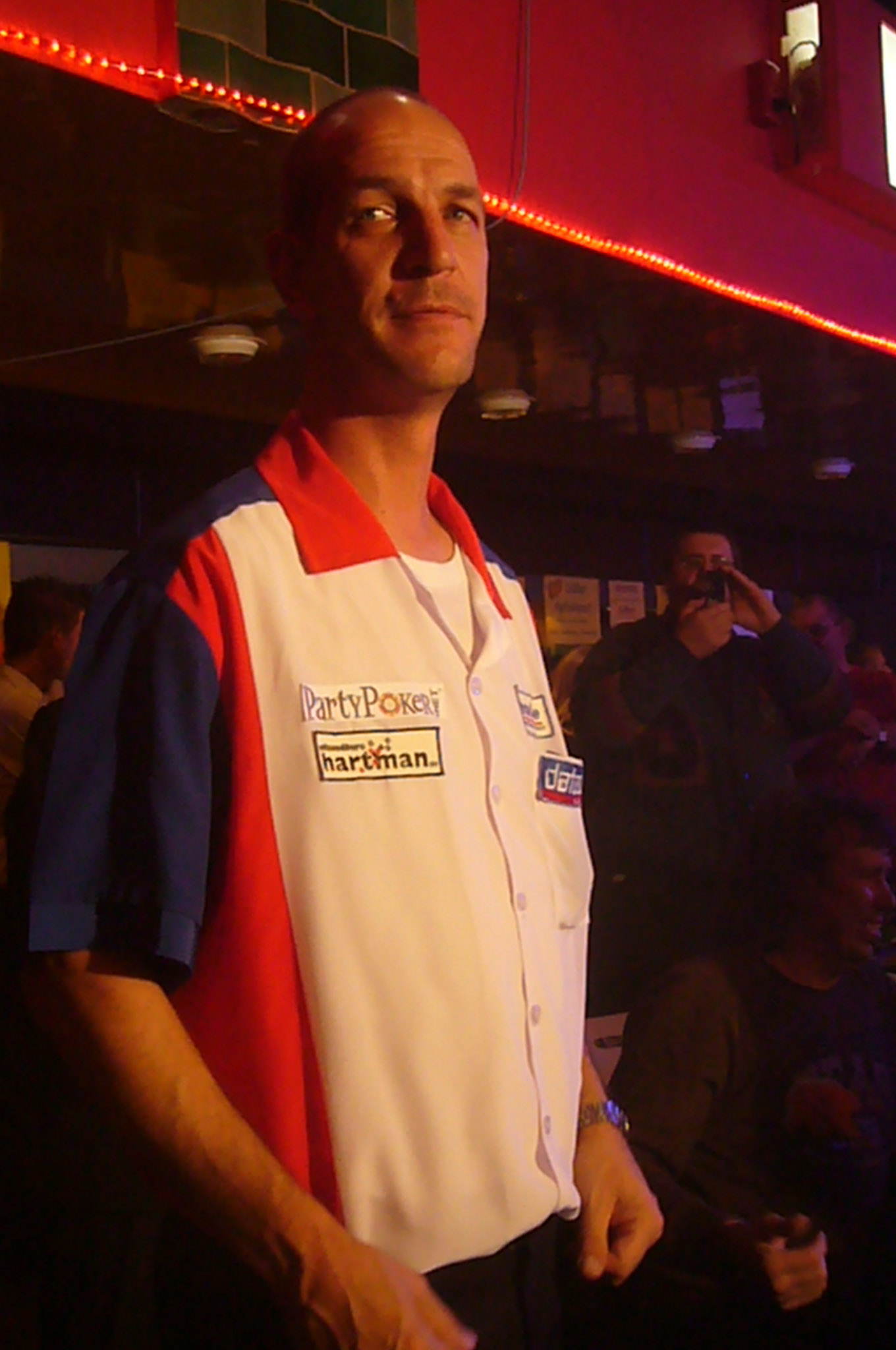 After the BDO World Championship 1999 Scholten decided, he wanted to be a professional darts player and earn his living playing darts. That was not possibel in the BDO so Scholten switched to the PDC.