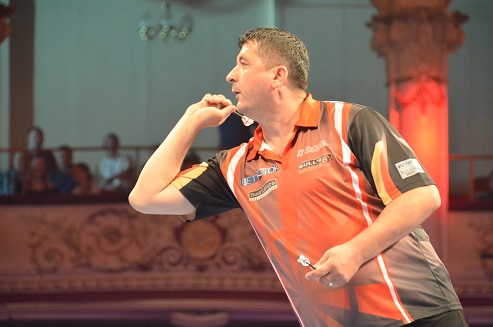 Mensur Suljovic gave in 2008 his debut in the PDC World Championship. He defeated first round Andy smith but lost second round to John Part. But it was not his first world championship performance as he had taken part in 2002 in the BDO World Championship and lost second round to Mervyn King. No one could imagine at the time of his PDC debut he would 2018 walk on the stage in Alexandra palace as the number five seed. And to be sure no one could imagine he would be as popular as he is now ten years ago. 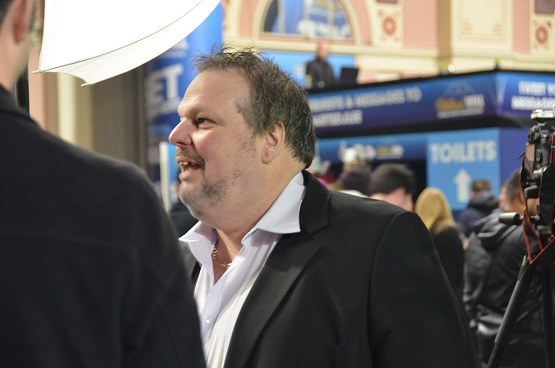 One of the players who has by now disappeared completely and only from time to time can be seen in public as the chairman of the PDPA is Peter "one Dart" Manley who reached the quarterfinals of the PDC World Championship 2008. He got his nickname because he was very sure with his doubles and rarely missed with his first dart. Though he never won a big tournament beside the Las Vegas Desert Classic 2003 he was in 2008 one of the most popular players in the PDC. He is still very much in demand on the exhibition circuit. While with Wayne Mardle it was the mumps which led him slide down in the rankings and lead to his work as commentator at Sky Sports with Peter Manley it was a heart attack from which he seemingly never really recovered. But in 2008 it still looked much different. 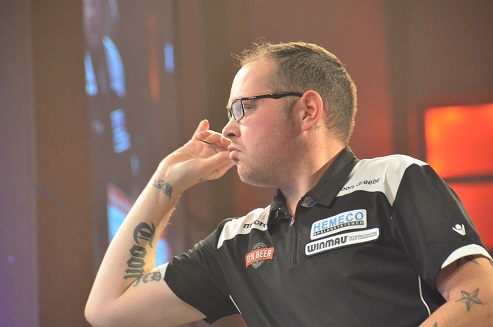 He defeated Toon Greebe - one of the youngest ever participants in a PDC World Championship - in the first round. Greebe by the way is still around. I watched him recently during the Winmau World Masters. In second round Manley's opponent was Alan Warriner-Little who is another player working as commentator now-a-days. Manley admitted it had been a difficult match as Warriner-Little was a good friend but he won the match. After his second round match Manley went home to enjoy the Christmas break. Refreshed he returned and had no problems to beat Jan van der Rassel - one of the surprise players of the tournament who had to give up darts when he couldn't find a sponsor. In the quarterfinals Peter Manley met Kirk Shepherd. Before the match he had told he to be sure wouldn't make the same faults the other opponents of Shepherd made but he nevertheless lost a close match as he couldn't hit his doubles. 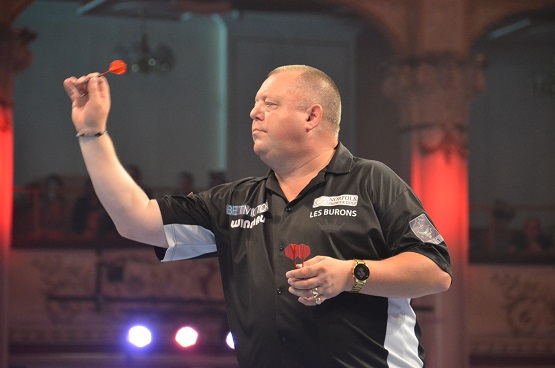 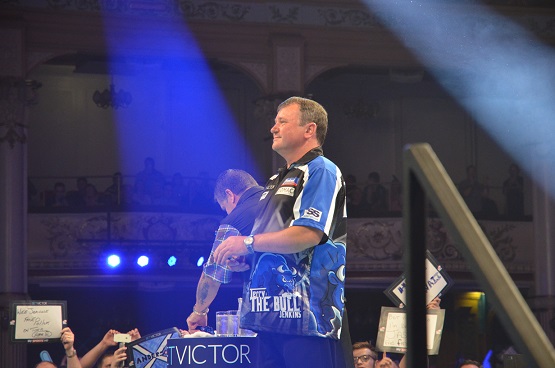 The list of players who have disappeared from or slid down the PDC rankings is long. Roland Scholten had a shoulder surgery and never really came back; Barrie Bates and Denis Ovens had injuries as well though Bates by now tries his luck on the Challenge Tour. Terry Jenkins somehow run out of steam to play on the Circuit and just missed to take part in a last World Championship. Probably it would have been no problem for him to qualify would he have taken part in a single Pro Tour weekend or the PDPA qualifier. Colin Lloyd, Wes Newton, Colin Osborne, Ronnie Baxter and some others just were no longer good enough to keep up without known reason. Colin Lloyd was around for some days during the Grand Slam in Wolverhampton and though it looks he's no longer good in darts he certainly has neither lost his cheerfulness nor his humor. Mark Dudbridge - who lost in a rather strange match in the third round 2008 against James Wade as both players were obviously ill - will be back on the Pro Tour next year as he's got a Tour Card by ending the Challenge Tour as second in the ranking. The same applies for Wayne Jones who headed the Challenge tour ranking after this season. Bob Anderson decided after the World Championship to take part in the league of legends and was banned from taking part in any PDC Tournament because of this. Dennis Priestley withdrew due to his age and due to suffering from cancer. Chris Mason joined the ITV commentators. 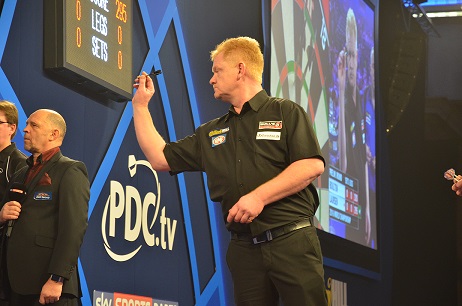 From the international participants in the PDC World Championship Toon Greebe returned in 2010 to the Ally Pally. Chinese Shi Yongsheng took part in the World Championship for a second time in 2009 as did South African Charles Losper. Per Laursen several times stood on the Ally Pally stage since than though he didn't manage to qualify for the events of 2017 and 2018. But many darts fans will know him nevertheless as part of Team Denmark in the PDC World Cup.