The German Open are the most important WDF ranking tournament played in Germany - it's the only one in WDF category one- and it's the one with the biggest number of participants.

The German Open were played for the first time in 1986, then called "LTU German Open". After the first tournament was a break of three years before it was taken up again and since then it is played every year. Since 2007 it's called after the main sponsor "Bull's German Open".

With the exception of one year the tournament was always organised by the
1. DSC Bochum. It first took place in Bochum then several years in Herne only to return 2006 to Bochum at the Herpener Heide.

From the beginning the tournament consisted of Ladies and Men's singles and doubles tournaments. In one year-1990-instead of the doubles mixed triples were played. In 1990 a boys tournament was added and in 1996 a girls tournament.
The German Open always starts with a Warming-up doubles contest on Friday evening.

Over the years it was won by a lot of different players. The Men's tournament most often had a winner from Great Britain. Gary Anderson won it three times, Ted Hankey and Martin Adams both won two times. Bernd Hebecker in 1986 and Kai Pfeiffer in 1990 were the only German winners. Even Phil Taylor took part in 1993 and reached together with Jamie Harvey the final of the doubles but they lost to Spiolek/Warriner. Steve Brown, at this time still "British", who now lives in America and who's column you can read here on Global darts, reached the singles final in 1991 and in 1996 together with Richie Burnett the doubles final. 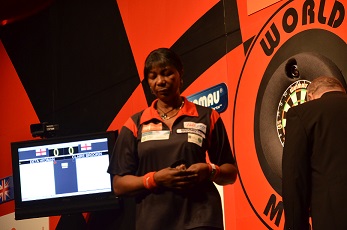 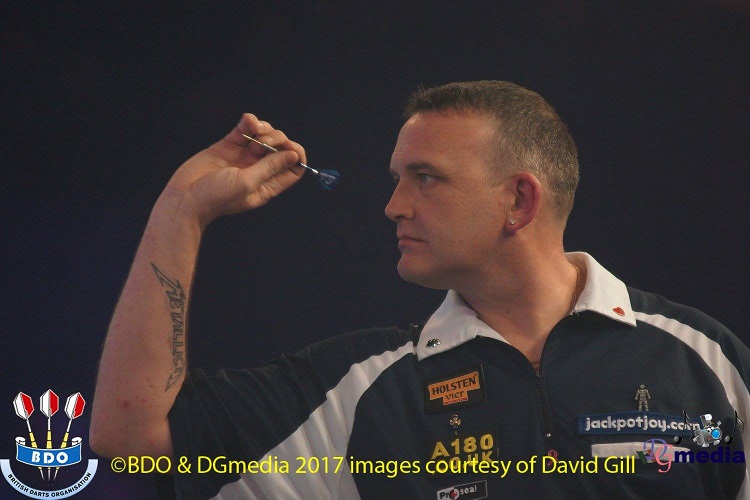 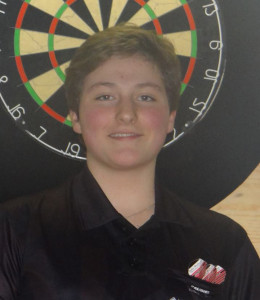