MICHAEL VAN GERWEN produced the best ever William Hill World Darts Championship performance in his semi-final success against Raymond van Barneveld, as he set up a final meeting with Gary Anderson, who saw off Peter Wright at Alexandra Palace on Sunday. 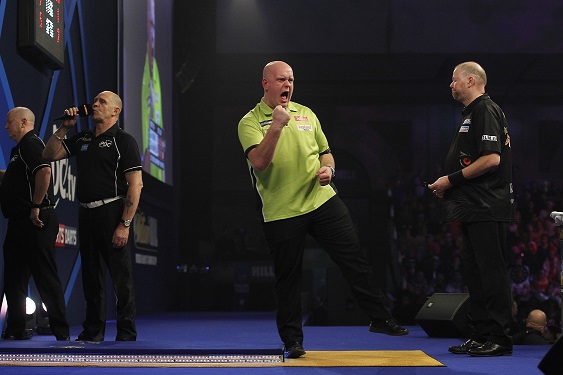 Van Gerwen broke Phil Taylor's record World Championship average with a sensational 114.05, smashing the previous best of 111.21, which Taylor set in 2002, as he avenged last year's Alexandra Palace defeat to his Dutch rival.

The number one seed recovered from a blistering start by Van Barneveld - which saw the five-time World Champion take the first set with clinical finishes of 107, 131 and 96 - by taking out a crucial 114 checkout when he trailed 2-1 in the second set, which he went on to win. The pair then shared the next two sets but Van Gerwen won the following four by the same 3-1 margin to storm to victory and reach his first Alexandra Palace title since he lifted the Sid Waddell Trophy in 2014. 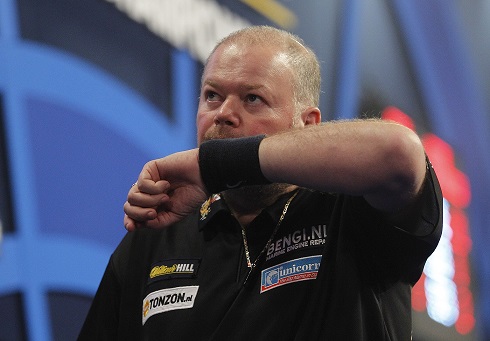 "It was a phenomenal performance," said Van Gerwen, who hit 15 of the match's 29 180s and also added a 124 finish. "Raymond made me play like that really though. I had to play like that to win this game so credit has to go to him too, but this was amazing for me. I showed some real class and a really good performance. I broke another record and one that has been there for 15 years so it really is something special. I feel like anything is possible for me but I only have one goal and that is to lift the trophy. I also know that I have a very good player waiting for me in the final in Gary Anderson. I think it is the dream final that everybody wanted to see and it is going to be fantastic."

Van Barneveld's three-dart average of 109.34 also became the highest ever losing average in a World Championship tie - replacing the record set last week by Cristo Reyes in his second round defeat to Van Gerwen.

"He played incredibly I couldn't do anything against a performance like that," said Van Barneveld, who bowed out at the semi-final stage for the third successive year. "I was playing really well to start with but he really showed up. The 114 he had in the second set was a crucial shot. He was brilliant like he has been all year. I wish Michael all the best in the final and I hope that he wins it for Holland but I am gutted that it won't be me." 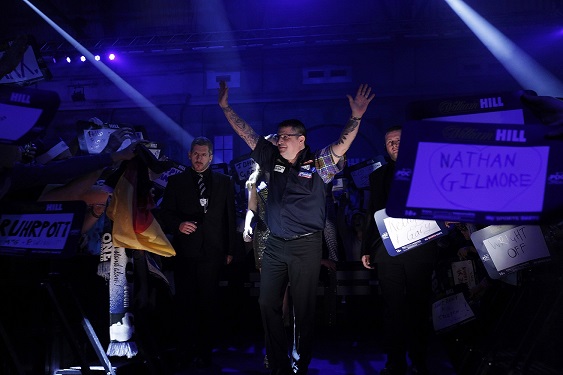 Reigning champion Anderson had earlier defeated fellow Scot Peter Wright 6-3 to move one victory away from winning a third consecutive World Championship title, a feat only Eric Bristow and Phil Taylor have previously achieved.
The number two seed, who is now 17 games unbeaten at Alexandra Palace since his defeat against Van Gerwen in the 2014 tournament, averaged 103.45 and rattled in 15 180s en route to another final.
Anderson took the first two sets but Wright battled back to make it three-all before the defending champion won eight consecutive legs - and nine out of the last ten - to close out a fabulous victory.

"I feel really comfortable here," said Anderson, who also had finishes of 118, 121, 127 and 157 in the triumph. "To win it twice made me very proud and it was always just going to be a case of turning up this year and seeing what happened, but I'm in the final and I'll give it a really good go. Over the year, Michael has been the best player and might be the most deserving winner but unfortunately for him I'll be in the final and I'll be ready for a good game." 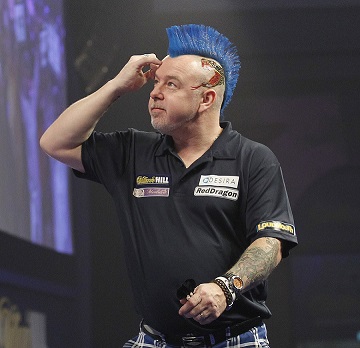 Wright, who hit ten 180s, failed to set up a repeat if the 2014 final against Van Gerwen but the number three seed leaves London with an impressive tournament average of 102.38 and 80,000 pound in prize money.

"I've got no excuse," said Wright. "I didn't play well enough on the day and Gary beat me up really. I hope he goes on and wins his third World title, and I'll be back stronger next year."

The final, which will see the winner pocket a record 350,000 pound, will be contested between the top two seed for the first time since 2009 - when Taylor overcame Van Barneveld - with the action commencing at 8pm on Monday evening. 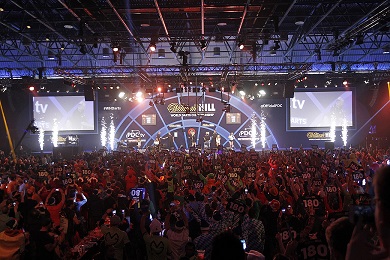