THE biggest-ever William Hill World Darts Championship begins on Thursday, with Michael van Gerwen beginning his title defence at Alexandra Palace ahead of Phil Taylor's final-ever professional tournament before he retires from the sport.
A field of 72 players from 24 countries will be in action across the Christmas and New Year period at Alexandra Palace, with a record 1.8 million pound in prize money on offer.

The tournament will also mark the final challenge for legendary 16-time World Champion Phil Taylor ahead of his impending retirement, with the 57-year-old having dominated the sport since 1990. Taylor begins his challenge against youngster Chris Dobey in the first round on Friday, having been installed at 10/1 with sponsors William Hill to end his career with a "dream" 17th World Championship success.
"It's been a fantastic year and I've enjoyed it so much and to end it I'd love to go and have a good run at the World Championship," said Taylor. "Winning it would obviously be the best way to go out, but I'll just go there to enjoy it and do my best. "There's been no pressure on me this year, I've not been worried about rankings or things like that, so I've been able to enjoy myself a bit more." 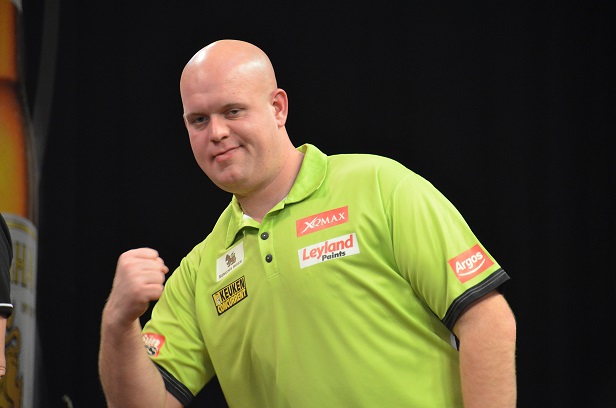 Reigning World Champion Michael van Gerwen begins his bid for a third Alexandra Palace title on Thursday's opening night, as he takes on fellow Dutchman Christian Kist. Former Lakeside Championship winner Kist has struggled with an arm problem throughout 2017, with Van Gerwen being an odds-on favourite with William Hill to win both his first round tie and the tournament on January 1.

"I played a special World Championship last year and I want that feeling to continue," said Van Gerwen. "This is the biggest tournament in darts and it means so much to win it. "There will be pressure on me but I'm comfortable with that and I'm getting used to it. Everyone is playing well now but I believe in myself and I have to focus on my own game. "I can only focus on Christian because he's shown in the past how good he can be on his day. He's had some injury problems so you don't know what he will do, but I have to concentrate on myself and make sure that I don't make any mistakes." 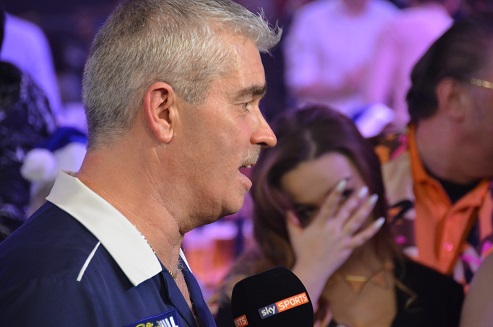 The opening night also sees veteran star Steve Beaton, the 1996 Lakeside Champion, making his 17th appearance in the event as he takes on Irish debutant William O'Connor.
Beaton was a quarter-finalist in the recent Players Championship Finals, and said: "I'm feeling great after the last event, and I played well in Minehead. "This is a fantastic tournament and one that we all look forward to all year, so it's exciting. It will be a hard game against William because he's been playing well recently, so I'll have to be ready for it." 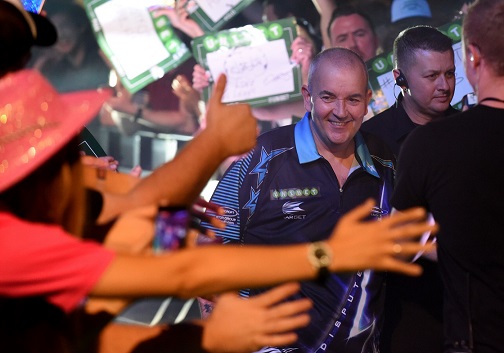 "I'm really excited," said Cross, a former electrician from Hastings. "Everything's been new for me this year and I've really enjoyed it, and hopefully that will be the same at the World Championship. "Everyone's told me what a fantastic tournament it is and I can't wait to experience it, but I'll be staying focused on my game too. I don't know much about my potential opponents so I'll just make sure that I get my preparation right." 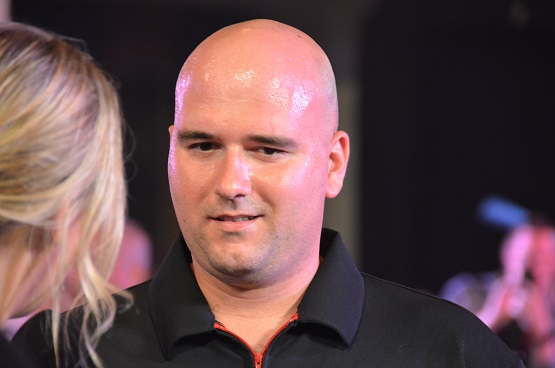 Play continues with two sessions per day on Saturday and Sunday, with evening sessions continuing from Monday through to the first round's conclusion on Thursday December 21. The second round is split across the Christmas period, with the tournament progressing through to the semi-finals on December 30 ahead of the final on January 1.

Coverage of the William Hill World Darts Championship will be broadcast live on the dedicated Sky Sports Darts channel from December 14-January 1. Worldwide coverage through the PDC's series of international broadcast partners includes a new deal with BBC America to screen the tournament in the USA.