Kirk Shepherd and Geert De Vos became the first Tour Card winners of the 2021 PDC Qualifying Schools as the Final Stage began in Milton Keynes and Niedernhausen on Sunday. 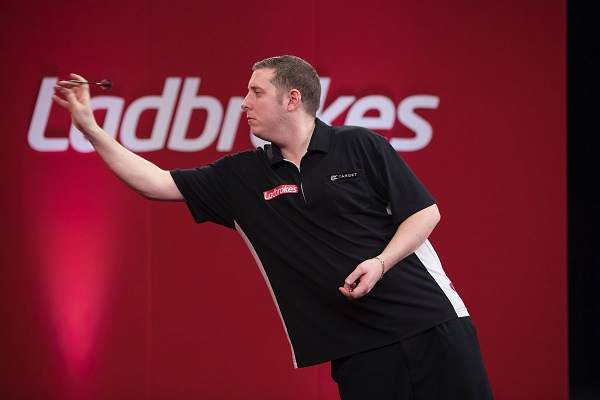 Former World Championship runner-up Shepherd defeated Jack Main 6-1 in the final of the UK event to immediately regain his Tour Card, while Belgium's De Vos secured a place on the PDC circuit for the first time with a 6-4 victory over Geert Nentjes in the final of the European event.

Shepherd maintains his incredible record at Q School, where he previously regained his Tour Card via automatic qualification in 2017 and 2019. The 34-year-old defeated former Tour Card Holders Michael Barnard and Matthew Dennant on Day One of Final Stage, which features Stage One winners along with 2020 Tour Card Holders and top ranked 2020 Challenge and Development Tour players.

"I'm relieved more than anything," Shepherd admitted. "I was behind in my first three games, I've had to dig deep today. "I know what to do at the right times because I've done this before. I walked in the room and I felt like I was the one to watch, not in an arrogant way. "I've prepared well, I'm practicing well and I'm playing well. The only person who was going to stop me getting my Tour Card was myself. "The ambition now is to keep the Tour Card. I don't want to keep having to come back to Q School. "I'm playing better now than I think I ever have. It's taken me ten years to grow up and hopefully I can kick on now." 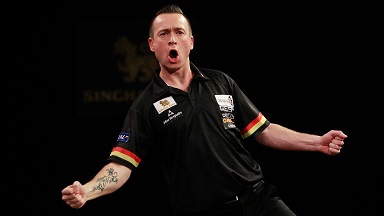 In Germany, former BDO World Trophy winner De Vos enjoyed opening day success on his second successive appearance at European Q School. De Vos, who famously averaged 113.86 in one of his 2015 Grand Slam of Darts matches, defeated Dutch duo Richard Veenstra and Lorenzo Pronk in the quarter-finals and semi-finals respectively, before making it a hat-trick of Dutch triumphs against Nentjes in the final.

Taking place from over four days, the Final Stage will see the overall winner at each venue secure a Tour Card on each of the four days, while Orders of Merit will be used to award a further 13 Tour Cards in the UK and eight in Europe.
Returning Dutch legend Raymond van Barneveld occupies ninth place on the European table after the opening day thanks to his run to the last 16, which was ended by Martin Schindler.
On the UK Order of Merit, two-time televised event winner Robert Thornton sits in 13th place after he too enjoyed a run to the last 16.