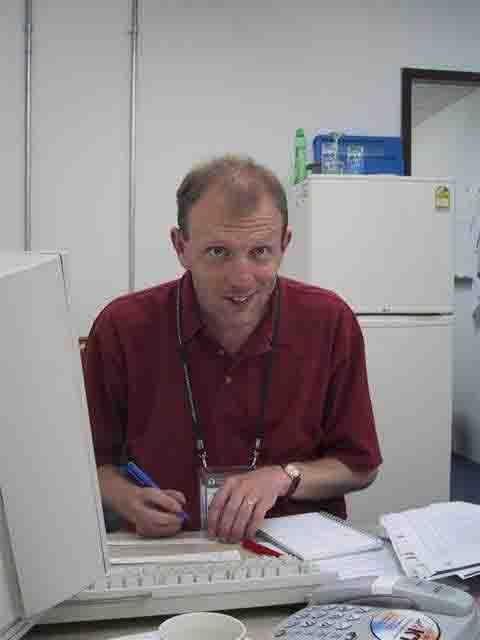 Drury - who originally studied politics - started his career as a journalist at a sports agency before he changed in 1990 to BBC Radio Leeds where he made himself a name as a soccer and cricket commentator. Later he worked for BBC Radio Five reporter for various sports.
For some years he switched to Sky Sports and finally to ITV where he is predominantly responsible for soccer. He travelled around the world for World Championships, European Championships, the Champions League and the UEFA Cup as commentator.

For televised darts on ITV he was in a team together with John Rawling, Alan Warriner-Little and Chris Mason