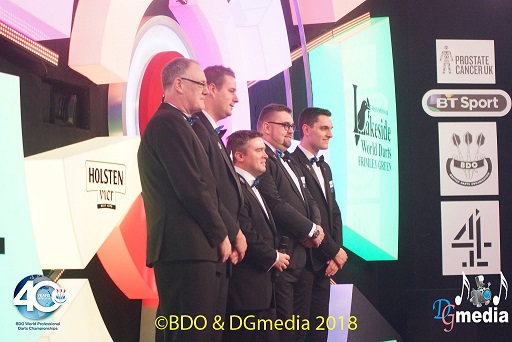 The women's field of participants will composed like this:

Boys and girls qualify by Qualifiers (for the WDF World Championships 2022 those will take place on 5. December in Assen, Netherlands) All finals will be played on Finals Day.

Players with a PDC Tour Card can't play in the WDF World Championships. Players like Fallon Sherrock - who only takes part in PDC tournaments - are allowed too.