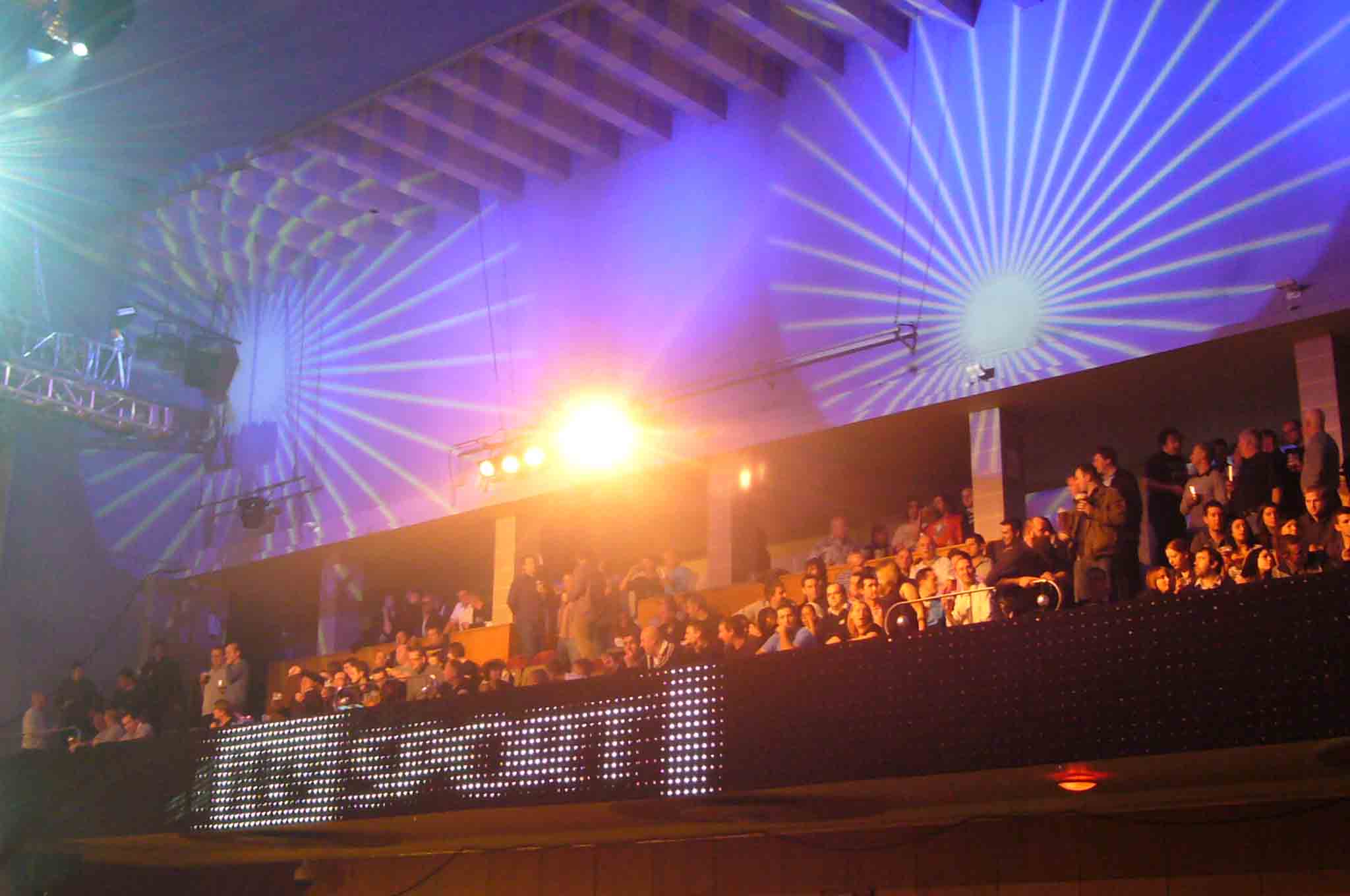 The Grand Slam is a PDC tournament which was played for the first time in 2007.
Since then it is played every year mid November in the Civic Hall of Wolverhampton. It starts on a Saturday and is played till next weeks Subday.

The Grand Slam is an invitation tournament and doesn't count for the PDC rankings. From 2015 only 20 of the participants are invited - the others qualify by several qualifiers. So now the Frand Slam will be a ranking tournament.
Both PDC and BDO players are invited to the tournament. Most of the players either won a Major tournament or reached the final. The World Championships semi finalists are considered as well.

32 players take part in the tournament. Usually some of the BDO players decline the invitation and there are not enough different PDC players which qualify automatically. So the PDC fills up the field according to changing criteria and organises a qualifier for PDPA members. In 2015 the PDC decided that four BDO players are invited while four more will qualify by two qualifiers - one in the UK played during the Winmau World Masters and the other on the continent.

Beside the unusual field of participants the Grand Slam has a for the PDC unusual format as well.
The 32 players are divided into eight groups and the first round is played in round robin. The first and the second of each group progress and the rest of the tournament is played in straight k.o. In each group is one seeded player.
In all rounds legs are played, first round round robin best of 9, second round best of 19, quarterfinals, semi finals and final best of 31.