The Players Championship Finals are a PDC tournament which was first played in 2009. The participants of the tournament are the Top 32 players of the PDC Pro Tour Order of Merit, to which only count the Pro Tour tournaments.

2009 and 2010 the PDC for this tournament returned to the Circus Tavern in Purfleet where till 2007 the PDC World Championship was played. 2011 the tournament moved to the Doncaster Dome in Doncaster. In 2012 it will played in the Butlins resort in Minehead. 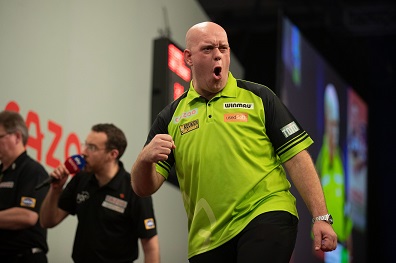